The Lord who fights 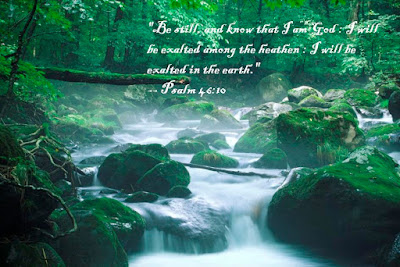 By Lisa Spence - Posted at Out of the Ordinary:

The tenth chapter of the book of Joshua opens with the kings in the southern region of the Promised Land forming a coalition to come against the city Gibeon. The men of Gibeon send an urgent plea for help to Joshua and as he and the mighty fighting men of valor prepare for a night march, the Lord once again assures Joshua of victory:


Do not fear them, for I have given them into your hands. Not a man of them shall stand before you. (Joshua 10:8)

It is interesting to note that the Lord speaks in past tense though the battle has yet to be fought! The Lord will be gracious to empower His people and to secure the victory for them. The outcome is assured but the people must step out in confident obedience to engage the enemy.

What follows is surely one of the most interesting passages of Scripture! The author of Joshua reports that after Joshua and his men marched all night long in order to launch a surprise attack, it was the Lord Himself who secured the defeat.

And the Lord threw them into a panic before Israel, who struck them with a great blow at Gibeon and chased them…and as they fled before Israel while they were going doing the ascent of Beth-horon, the Lord threw down large stones from heaven on them…and they died. There were more who died because of the hailstones than the sons of Israel killed with the sword. (Joshua 10:10-11)