God is All Knowing 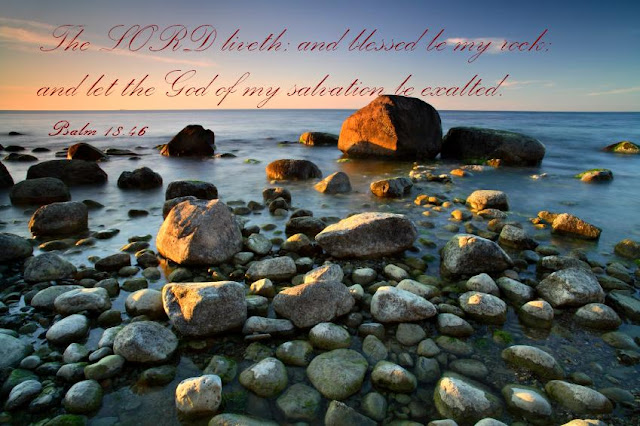 By Grant Van Leuven - Posted at Place for Truth: With the recent epidemic of weekly, if not daily, lethal shootings across the country, does your heart not cry out, “Is God paying attention?” Do terrorist bombings, corrupt business and politics, death inducing dictatorships, and human trafficking around the world go unnoticed? Will the silent screams of millions of babies snuffed out in their mother’s wombs reach God’s ears? Will the martyrs ever have their cry responded to, How long, O Lord, holy and true, dost thou not judge and avenge our blood on them that dwell on the earth? ( Revelation 6:9-10 ). Ecclesiastes 5:8 assures us that these yearnings for justice do not evaporate into the atmosphere: If thou seest the oppression of the poor, and violent perverting of judgment and justice in a province, marvel not at the matter: for he that is higher than the highest regardeth; and there be higher than they. The preacher acknowledges your heart’s cry over all the injustices plagu
Post a Comment
Read more

Presbyterians and the American Revolution: Three 'Waves' of Calvinists

C.H. Spurgeon: Law in the Heart 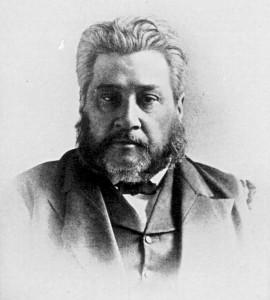 "The law of his God is in his heart; none of his steps shall slide" — Psalm 37:31 Put the law into the heart, and the whole man is right. This is where the law should be; for then it lies, like the tables of stone in the ark, in the place appointed for it. In the head it puzzles, on the back it burdens, in the heart it upholds. What a choice word is here used, "the law of his God"! When we know the LORD as our own God His law becomes liberty to us. God with us in covenant makes us eager to obey His will and walk in His commands. Is the precept my Father's precept? Then I delight in it. We are here guaranteed that obedient-hearted man shall be sustained in every step that he takes. He will do that which is right, and he shall therefore do that which is wise. Holy action is always the most prudent, though it may not at the time seem to be so. We are moving along the great highroad of God's providence and grace when we keep to the way of His law. The Word of G
Post a Comment
Read more

Approaching God in Boldness and Reverence 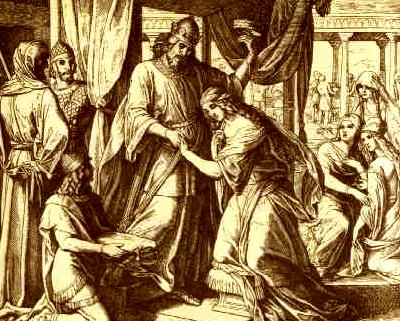 By Nahum Hosea Sennitt - Posted at  Fjørds of Jøy : “If I have found favour in the sight of the king … If I have found favour in your sight, oh king, and if it pleases the king … if I have found favour in his sight, and if the thing seems right before the king and I am pleasing in his eyes …” – Esther 5:8, 7:3, 8:5. In recent times, I have commenced the M’Cheyne Bible reading plan and have passed through the Book of Esther. One striking feature of Esther is not only how that young woman of Judah became a bride to the most powerful king Ahasuerus on earth at the time, but how she approaches him with both boldness and reverence to have requests answers. These two attributes of boldness and reverence seem at odds with one another, but they work effectively well at once. Esther acknowledges that merely approaching her husband king ‘cold turkey’ comes with the risk of death (4:11, 16). This is an avid risk, but to us moderns it strikes us as eccentric given the warping of our minds as
Post a Comment
Read more

What Does It Mean to be Truly Reformed? Part 2 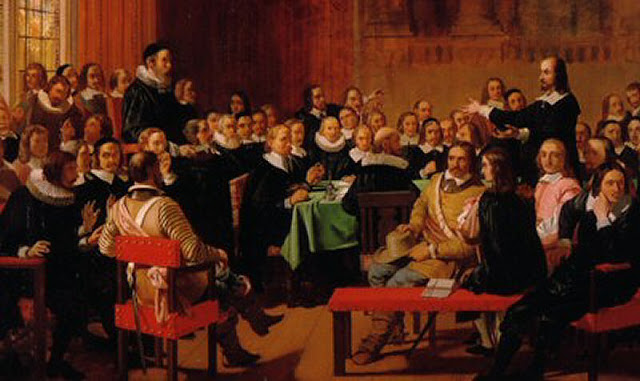