Showing posts from November, 2018
Show all

THE SERMON THAT LANDED FRANCIS MAKEMIE IN JAIL 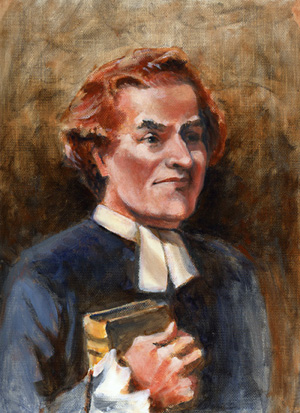 Francis Makemie (1658 - 1708) - Log College Press By R. Andrew Myers - Posted at Log College Press : As Francis Makemie himself wrote on March 3, 1707: “This is the Sermon, for which I am now a prisoner.” He spoke of the sermon he preached in New York City on January 19, 1707 titled “A Good Conversation.” It was based on Psalm 50:23: “To him that ordereth his Conversation aright, will I shew the Salvation of God.” The texts cited on the cover page when it was published were Matthew 5:11 and Acts 5:29, which deal with persecution for the faith, and obedience to God over man. It was the preaching and publishing of this sermon without a license in Anglican New York that led to the imprisonment of the Presbyterian minister Francis Makemie. The case became a major landmark in the history of religious liberty in America. Also of note is that this sermon is “probably the earliest Presbyterian sermon in America now extant, and was certainly the first preached in the City of New York.”
Post a Comment
Read more

The Curse of Using Carnal Methods for God's Work 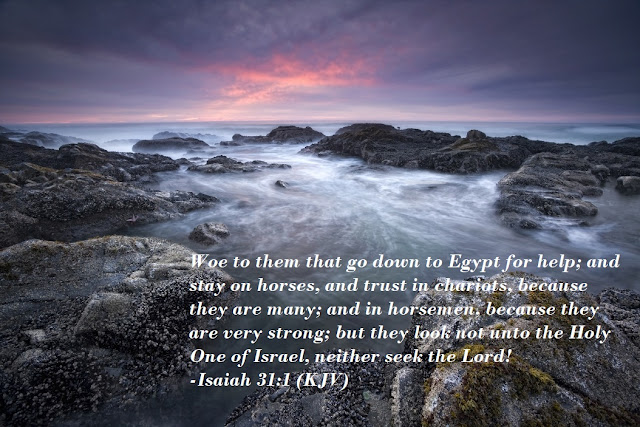 The Marks of the True Church 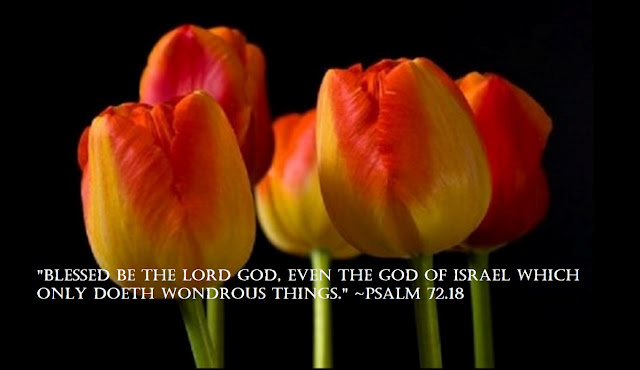 Belgic Confession, Week 20 Article 29: The Marks of the True Church We believe that we ought to discern diligently and very carefully, by the Word of God, what is the true church– for all sects in the world today claim for themselves the name of “the church.” We are not speaking here of the company of hypocrites who are mixed among the good in the church and who nonetheless are not part of it, even though they are physically there. But we are speaking of distinguishing the body and fellowship of the true church from all sects that call themselves “the church.” The true church can be recognized if it has the following marks: The church engages in the pure preaching of the gospel; it makes use of the pure administration of the sacraments as Christ instituted them; it practices church discipline for correcting faults. In short, it governs itself according to the pure Word of God, rejecting all things contrary to it and holding Jesus Christ as the only Head. By these marks one can be a
Post a Comment
Read more

Calvinism: A Message for the Lost 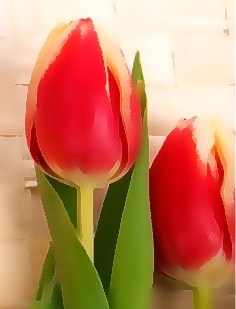 The Bondage of the Will - Proved by the Testimony of Scripture 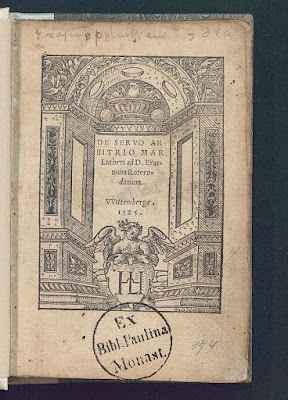 By Rev. Aaron Dunlop - Posted at Sermon Audio : Part two of THE BONDAGE OF THE WILL - PROVED IN THE LIFE OF ERASMUS Link: https://www.sermonaudio.com/sermoninfo.asp?SID=1029081623108 De Servo Arbitrio - Source: Wikipedia
Post a Comment
Read more
More posts