Showing posts from July, 2018
Show all

Five Important Women of the Reformation You Should Know About 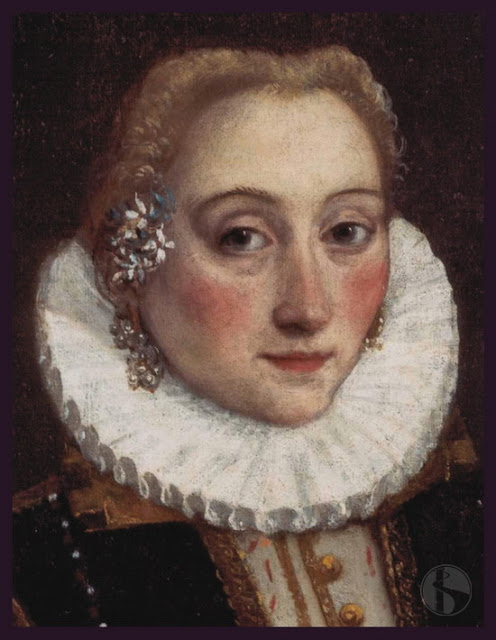 Olympia Morata (1526 - 1555) By Valerie Abraham - Posted at Roman Roads Media : Most Christians have heard the names of John Calvin, Martin Luther, John Knox, and other giants of the Protestant Reformation in Europe. But there are many, many other men and women who worked to advance the cause of the Reformation! It is my pleasure to introduce you to five extraordinary women of the Reformation! Each of these women played an important role, either in disseminating the ideas of the Reformation, or using their political power to protect the preachers and teachers of these ideas. Marguerite de Navarre (1492-1549) — The Diplomat Marie Dentière (c. 1495-1561)—The Lightning Rod Argula von Grumbach (1492-c.1554)—The Debater Olympia Morata (1526-1555)—The Scholar Jeanne d’Albret (1528-1572)—The Politician Read more about these notable women of the Reformation here.
Post a Comment
Read more

Anne Locke – An Influential Woman of the English Reformation 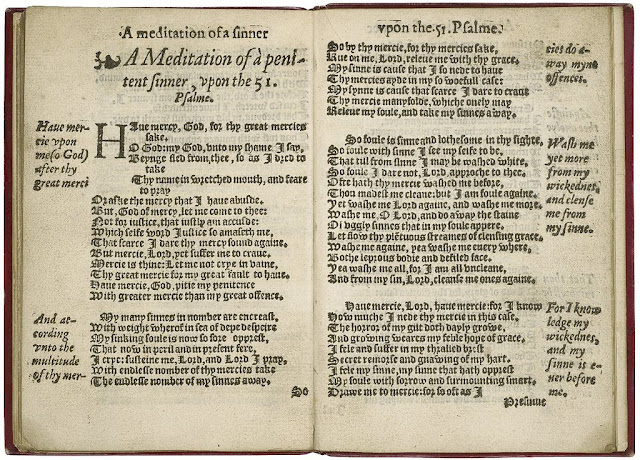 Several of the sonnets from Locke's A Meditation of a Penitent Sinner in a 1560 edition that does not attribute the sequence to her. (Wikipedia) By Simonetta Carr - Posted at Place for Truth/Cloud of Witnesses : John Knox considered Anne Locke one of his dearest friends and valued her advice and support. He confided in her at some the most difficult times of his life, even in the midst of military battles. In spite the scarcity of information about her life, Anne’s influence was obvious not only in Knox’s life, but in the overall progress of the English Reformation. Born to a wealthy family of London around 1530, she received an extensive education. Her mother Margaret died when Anne was 14, and her father Stephen Vaughan remarried. Vaughan’s second wife Margery was the widow of Henry Brinklow, a polemicist who had promoted a stronger abolition of Roman Catholicism in England and might have influenced Anne with some of these ideas. In 1549, Anne married Henry Locke
Post a Comment
Read more

JEHOVAH-JIREH: A TREATISE ON PROVIDENCE 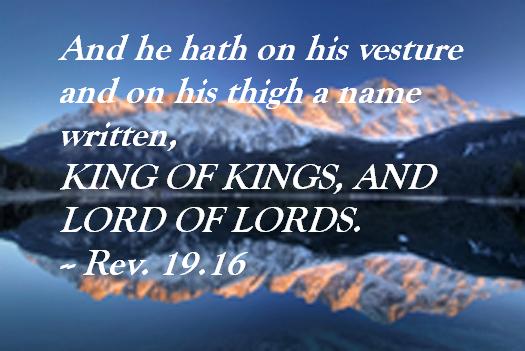 By William S. Plumer - Posted at Grace Gems : Abraham named the place "Jehovah-jireh." (The Lord Will Provide) This name has now become a proverb: "On the mountain of the Lord it will be provided." Genesis 22:14 I would assert eternal Providence, And justify the ways of God to men. "Our God is in heaven and does whatever He pleases!" Psalm 115:3 "For I know that the Lord is great; our Lord is greater than all gods. The Lord does whatever He pleases in heaven and on earth, in the seas and all the depths!" Psalm 135:5-6 "Hallelujah! For the Lord our God, the Almighty, reigns!" Revelation 19:6 Providence Asserted Providence Defined God's Providence Results from His Nature . It is Holy, Just, Benevolent, Wise, Supreme and Sovereign, Sure and Stable, Powerful and Irresistible God's Providence is Universal Practical Remarks on the Nature of Providence God's Providence is Retributive Some Explanation of the
Post a Comment
Read more 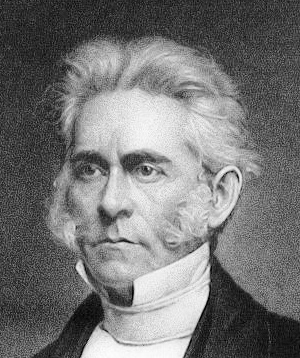 As posted at Banner of Truth : Minister, author, and theological professor, William Swan Plumer (1802-80) was one of Princeton Theological Seminary’s most well-known students. Born in Griersburg, Pennsylvania, Plumer would graduate from Washington College in Virginia in 1825. Following a year of study at Princeton Theological Seminary in 1826, Plumer began a very active and diverse ministerial career. During the first several years of Plumer’s ministry he helped organize and found churches in Danville, Virginia and Warrenton, North Carolina. After several years of itinerant preaching ministry, he served as a resident pastor in Petersburg, Virginia from 1831 to 1834, and in Richmond, Virginia between the years of 1835 and 1846. During his Richmond pastorate, Plumer founded a religious weekly, the Watchman of the South , and an institution to assist the deaf, dumb, and blind. In 1847, Plumer accepted a pastoral call to Baltimore, Maryland. After eight years of ministry with the
Post a Comment
Read more

Set A Watch Over It! 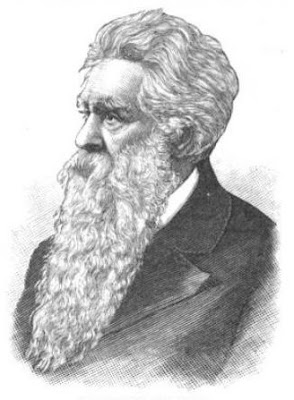 William Swan Plumer - Wikipedia Posted at This Day in Presbyterian History : “Set a watch, O Lord, before my mouth; keep the door of my lips.” — Psalm 141:3. [KJV] One of the jewels of 19th-century Presbyterian literature that seems to have been overlooked by many is the little set titled Presbyterian Tracts. These volumes were compiled beginning around 1840 and continued to be published into the 1860’s. There were ultimately at least 13 and perhaps 15 volumes. The PCA Historical Center has volumes 1 through 11 preserved as part of its research library. An author-title index has just been posted, here . Among those many “tracts” [some were fairly lengthy treatments, particularly in the first several volumes], the seventh volume contains a 28 page treatise on “The Sins of the Tongue” by William Swan Plumer. In concluding that tract, Plumer offers these seven guidelines or resolutions for keeping the tongue: 1. I will steadily keep in view my latter end, and remember that soon
Post a Comment
Read more

John Owen on the Holy Spirit 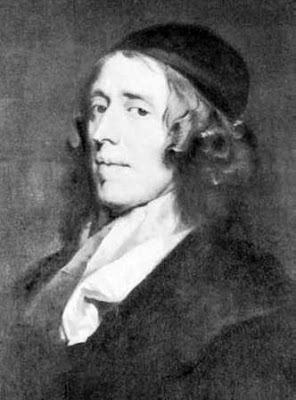 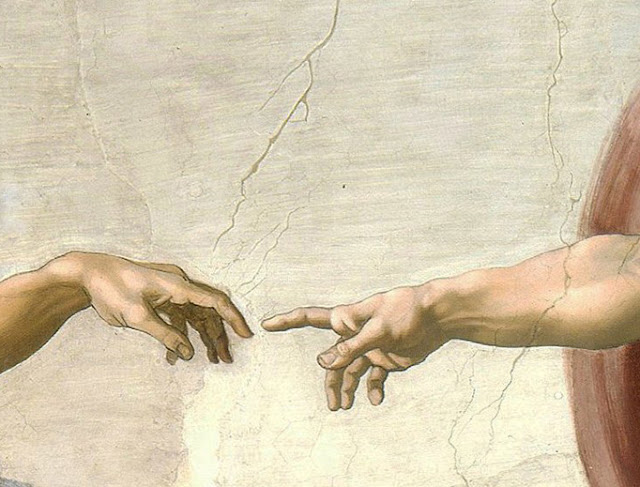 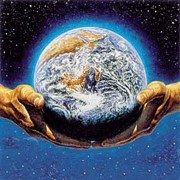