Forgiving Ourselves: Why the Bible Never Mentions It 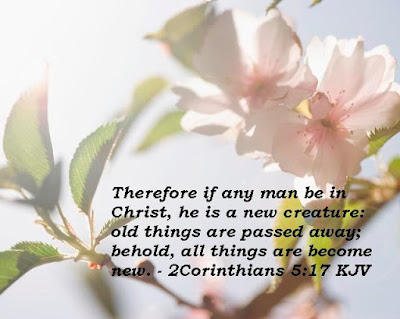 A car careens into a tree because the alcohol-impaired driver fails to negotiate the curve. His wife is killed when her side of the vehicle makes impact. Their infant daughter, strapped in the backseat, survives but suffers injuries she will carry for the rest of her life.

That incident haunts the man, a follower of Christ who took a wrong turn. He has confessed his sin to God and believes he has found forgiveness. He has even received forgiveness from his in-laws, but he cannot forgive himself, knowing that his actions have brought such pain to others.

He has sought professional counseling. As much as it hurts to relive the moment, he finds it helps to express his grief. But no sooner does he leave the office than he finds his heart filling with guilt once again, like a leaky basement in a downpour. In trying to deal with it, he hears repeatedly how much more difficult it is for people to forgive themselves than it is to forgive others. He can attest to that.

But what are we to make of the concept of forgiving ourselves? There is something appealing, even necessary, about it as we reach for the peace that eludes us. When we commit an offense against another person, when our fault plays prominently in some sort of tragedy, we blame ourselves. The weight of guilt can be oppressive, even unbearable. Self-forgiveness seems the logical route to finding freedom from the oppression of self-blame.

But is that God’s way?