What Does Semper Reformanda Mean? 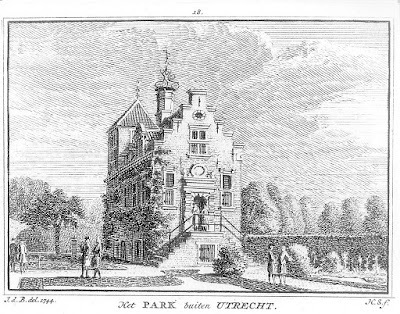 The phrase ecclesia reformata, semper reformanda (the church reformed, always reforming) has been used so often as to make it a motto or slogan. People have used it to support a surprising array of theological and ecclesiastical programs and purposes. Scholars have traced its origins to a devotional book written by Jodocus van Lodenstein in 1674. Van Lodenstein, no doubt, had no intention of being a phrase-maker or sloganeer. What was his intention, and what did he mean by this phrase?

Van Lodenstein was a minister in the Reformed Church of the United Provinces in what we know today as the Netherlands. This church was born of decades of faithful preaching by ministers—many educated in Geneva—who risked their lives to carry the gospel, first into the French-speaking regions of the Low Countries, and later into the Dutch-speaking regions farther north. Some ministers were martyred for their faith, but they gathered a rich harvest of committed believers. Their message of the need for the reform of the church according to the Bible resonated with many who saw the corruptions of the old church.

Under the rulers Charles V and Philip II, the government of the Low Countries made every effort to suppress the Reformed religion, which was a large part of the reason for the Dutch revolt against their Spanish overlords. This revolt (1568-1648) became known as the Eighty Years’ War, giving birth to a new state in the northern part of the Low Countries. In this new state—the Dutch Republic, also known as the United Provinces—the Reformed Church was dominant, receiving government support and becoming the church of the majority of the population by the middle of the seventeenth century.