The Lie of Unlimited Atonement

Taken and adapted from, “AN ANTIDOTE AGAINST ARMINIANISM or A TREATISE TO ENERVATE AND CONFUTE ALL FIVE POINTS OF IT” with extracts from Dr. John Gill, Dr. Isaac Watts, Augustus Toplady, John Newton, J. Hart, etc. Recommended by Dr. John Owen, and published for the public good.
Written and edited by Christopher Ness
Fourth Edition published in London, in the Year 1700 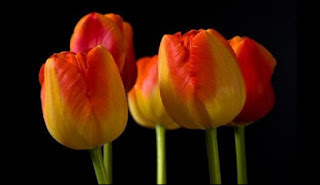 The Extent of the Atonement

God imposed his wrath, and Christ underwent the pains of hell either for,

In which case it may be said:

A  That if the last is true, then all men have some sins to answer for, and so none are saved.
B  That if the second is true, then Christ suffered in their stead for all of the sins of all of the elect in the whole world – and this is the truth.
C  But if the first is the case, then why are not all men free from the punishment due for their sins?
–John Owen

You will say, “Because of unbelief; they will not believe.”