Resources On The Federal Vision Theology 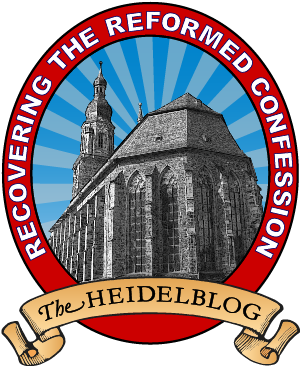 The Heidelblog was born in 2006–07 during the self-described, so-called Federal Vision controversy. Recently I had a conversation with a young man who was not born when that controversy began, before it was it called “the Federal Vision” controversy. Before that it was known as the “Shepherd Controversy,” after the controversial and profoundly corrupt teaching of the Rev. Mr. Norman Shepherd, a former professor in a couple of Reformed and Presbyterian seminaries and minister in the Orthodox Presbyterian Church and the Christian Reformed Church. These resources are intended as a guide to the issues and to the conclusions about the Federal Vision theology reached by many of the orthodox, confessional Presbyterian and Reformed denominations represented by NAPARC (North American Presbyterian and Reformed Council).