The Future Conversion of the Jews (1)

By Seni Adeyemi - Posted at PurelyPresbyterian:


The following is an excerpt from volume 4 of The Christian’s Reasonable Service by Wilhelmus à Brakel (hardcopy).

Question: Will the Jewish nation always be a rejected nation, or will the entire nation yet come to repentance, believing and confessing that the Messiah has already come, and that Jesus is the Christ?

Answer: When speaking of the conversion of the Jews, we understand this to refer to the entire nation, and not only to Judah and Benjamin who had returned from Babylon and lived in Canaan until the destruction of Jerusalem. Rather, it also refers to the ten tribes. These tribes neither remained together nor are they hidden in an unknown corner of the world, as the Jews fabricate. Instead, they partially intermingled with the eastern nations, forsaking the Jewish religion. Another part, having dispersed themselves among the nations of the earth, continued to adhere to their religion; whereas a very large multitude also returned to Canaan and intermingled with the other Jews. Anna, the prophetess, the daughter of Phanuel from the tribe of Aser, served God at Jerusalem in the temple (Luke 2:36). Furthermore, very many from the tribes of Judah, Benjamin, and Levi did not return from Babylon. Among those who did return were also very many who again left their native land due to internal disturbances, and thus were dispersed throughout the entire world among various nations, still maintaining the Jewish religion. James wrote to the “twelve tribes which are scattered abroad” (James 1:1). The dispersed Jews came from all manner of nations to Jerusalem on the feast days for the purpose of worship, as is to be observed in (Acts 2:5-11). 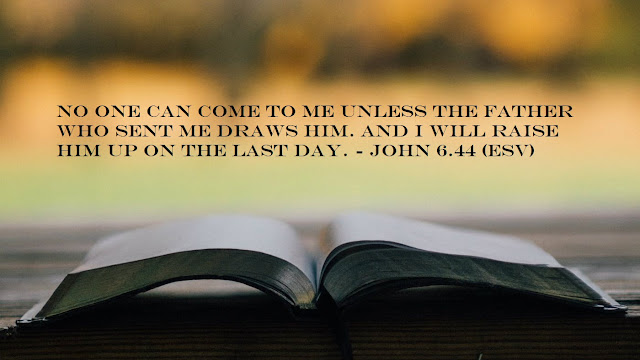 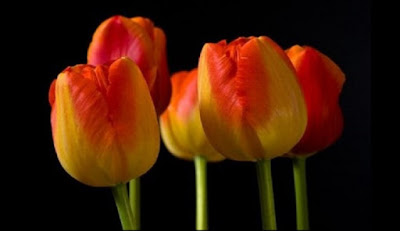