Since Protestantism took root and spread through Europe and across the western world it is difficult to imagine that it ever was in a worse state than it presently finds itself. In many respects Protestant Christendom is on the road back to Medieval Romanism. The Charismatic Movement has abandoned the protestant principle of Sola Scriptura for the less than satisfactory ‘personal experience.'

The ecumenical movement has encouraged a unity within Christendom that is a reversal of the Reformation. Liberalism has fostered such a freedom of theology as to invite the same destructive syncretism that crippled the early Church.

The current barrenness of evangelicalism has resulted in an insatiable desire for an external and tangible Christianity and lust for novelty in worship. There is a return to unbelieving Judaism in many areas and elements that are best described as pagan superstition.

There is the same secularisation of the Church that was known in Constantine's day, making it a fashionable institution, while leaving the heart of man undisturbed in his sin. 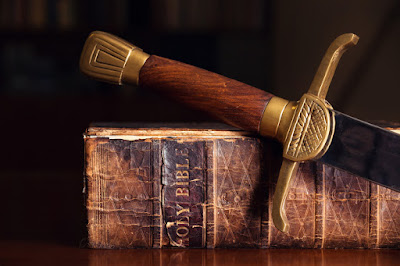