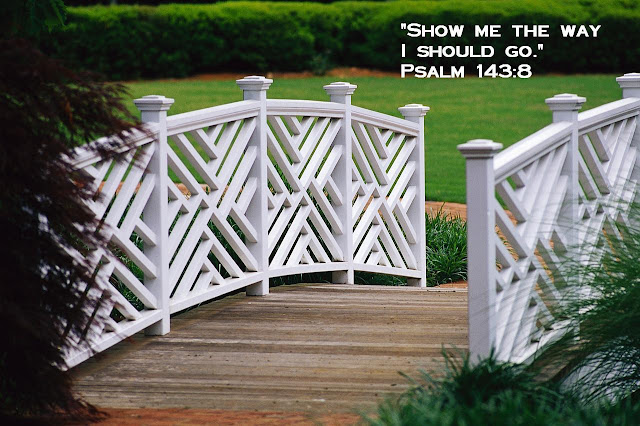 And oh! the horrid impieties and wickedness that Satan has drawn men to sin—by moving them to sit and associate themselves with vain people.

Remedy (1). The first remedy against this device of Satan is, To dwell, until your hearts are affected, upon those commands of God which expressly require us to shun the society of the wicked (Eph. 5:11): 'And have no fellowship with the unfruitful works of darkness—but rather reprove them'; (Prov. 5:14-16): 'Enter not into the path of the wicked, and go not in the way of evil men. Avoid it, pass not by it, turn from it, and pass away.' 1 Cor. 5:9-11, 2 Thess. 3:6, Prov. 1:10-15. Turn to these Scriptures, and let your souls dwell upon them, until a holy indignation be raised in your souls against fellowship with vain men. 'God will not take the wicked by the hand,' as Job speaks (34:20; 30:24). Why then should you? God's commands are not like those who are easily reversed—but they are like those of the Medes, they cannot be changed. If these commands be not now observed by you, they will at last be witnesses against you, and millstones to sink you, in that day that Christ shall judge you. The commands of God must outweigh all authority and example of men. (Jerome).

Remedy (2). The second remedy against this device of Satan is, seriously to consider, That their company is very infectious and dangerous, as is clear from the scripture above mentioned. Ah, how many have lost their names, and lost their estates, and strength, and God, and heaven, and souls—by society with wicked men! As you shun a stinking carcass; as the seaman shuns sands and rocks, and shoals; as you shun those who have the plague-sores running upon them, so should you shun the society of wicked men. As weeds endanger the corn, as bad infections endanger the body, or as an infected house the neighborhood—so does wicked company the soul. (Prov. 13:20).

Eusebius reports of John the Evangelist, that he would not allow Cerinthus, the heretic, in the same bath with him, lest some judgment should abide them both. A man who keeps ill company is like him that walks in the sun—tanned insensibly.

Bias, a heathen man, being at sea in a great storm, and perceiving many wicked men in the ship calling upon the gods: 'Oh,' said he, 'refrain prayer, hold your tongues; I would not have your gods take notice that you are here; they sure will drown us all if they could.' Ah, sirs, could a heathen see so much danger in the society of wicked men, and can you see none?

It is not safe to look upon wicked men under those names and notions which they set out themselves by, or which flatterers set them out by; this may delude the soul—but the looking upon them under those names and notions that the Scripture sets them out by, may preserve the soul from frequenting their company and delighting in their society. Do not tell me what this man calls them, or how such and such count them; but tell me how does the Scripture call them, how does the Scripture count them? As Nabal's name was, so was his nature (1 Sam. 25:25), and, as wicked men's names are, so are their natures. You may know well enough what is within them, by the apt names that the Holy Spirit has given them. Such monsters are wicked men—which should render their company to all who have tasted of the sweetness of divine love, a burden and not a delight.

Remedy (4). The fourth remedy against this device of Satan, is, solemnly to consider, That the society and company of wicked men have been a great grief and burden to those precious souls that were once glorious on earth, and are now triumphing in heaven (Psalm 120:5, 6): 'Woe is me, that I sojourn in Meshech, that I dwell in the tents of Kedar! My soul has long dwelt with him that hates peace.' So Jeremiah: 'Oh, that I had in the wilderness a lodging-place of wayfaring men, that I might leave my people, and go from them! for they be all adulterers, an assembly of treacherous men' (Jer. 9:2). So they vexed Lot's righteous soul by their filthy conversation' (2 Pet. 2:7); they made his life a burden, they made death more desirable to him than life, yes, they made his life a lingering death. Guilt or grief is all that godly gracious souls get by conversing with wicked men.

'O Lord, let me not go to hell, where the wicked are: for Lord, you know I never loved their company here'—said a gracious gentlewoman, when she was to die.