What’s the Difference between the PCA and the OPC? 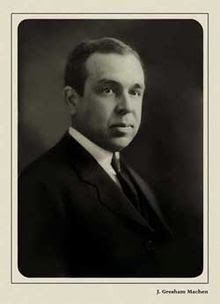 By Camden Bucey - Posted at The Reformed Forum:

Occasionally, I am asked about the difference between the Presbyterian Church in America (PCA) and my denomination, the Orthodox Presbyterian Church (OPC). I’ve had different thoughts about this during my brief sojourn as a member of the latter. It’s a question that can be answered from several different angles.

The PCA was founded in 1973 after many conservatives left the progressive Presbyterian Church in the United States (PCUS), which is often called the “Southern Presbyterian church.” The OPC was founded in 1936 out of the Presbyterian Church (USA), the mainline Presbyterian body of the north. The PCA and OPC share the same doctrinal standards, but other factors give rise to denominational differences. The PCA is roughly ten times larger than the OPC, and perhaps because of the size, demonstrates a greater diversity in several theological matters and worship style. I haven’t seen any empirical studies to substantiate this claim, but some contend that the OPC is generally more uniform among its congregations.

Reformed is Not Enough: A Biblical Critique (18)