Preaching with Fervour: The Need for Reformation Spiritually. 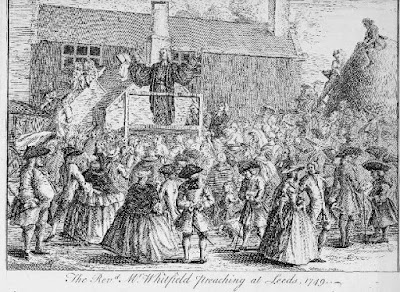 A record of this love for the Puritans is recorded in Iain Murray’s book Revival and Revivalism, in which he records in a series of revivals that erupted mostly in Virginia and North Carolina in the period of the late 1780’s through the early 1790’s. In the last part of the chapter dealing with the rapid growth of Presbyterianism and success after independence, Murray speaks about how many ministers had developed a love for the old writers, among these he list “Alleine, Flavel, Owen, Baxter, Bates, and others”(pg. 107). Murray then goes on to explain that through the reading of these old writers, and by the Spirit of God, ministers preaching was thoroughly changed. It became an urgent desire to see sinners awakened out of their stupor and come to Christ.

In the modern era, we have many Puritan writers available in print and countless more available online though Google Books and Archive.org. Yet, the Spirit of God seems to be curiously absent in ministries. The writings are there, records of those who have seen God’s Spirit poured out all readily available for ministers and students to read. So why is there a lacking in urgency of the pulpit? Why are men quoting the Puritans, but failing to preach like them? Why is there not more concern for those in the Church who are unconverted? 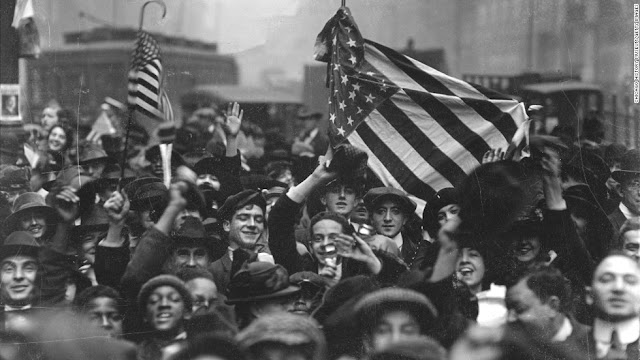 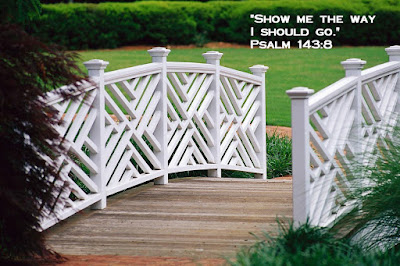