Reformed Theology and the Kingdom of God 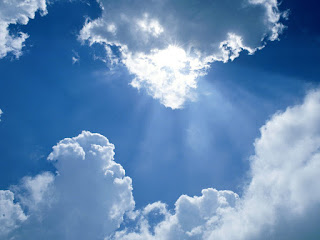 Posted at The Reformed Reader:

Before disproving this accusation, I think it is worth nothing that in evangelical circles the term “kingdom” has taken on an almost faddish status. In today’s evangelical world when a few popular figures emphasize the kingdom in a trendy way, others latch on and it goes viral (“kingdom” becomes a hip evangelical word like “authentic” or “missional”). What happens then is those evangelicals who equate Reformed theology with TULIP/Calvinism say that Reformed theology has a weak view of God’s kingdom because TULIP doesn’t talk much about the kingdom. I realize this is debatable, but it is worth discussion.

However, one thing is clear: historic Reformed theology does not ignore the kingdom of God. Kingdom theology makes up one of the great and important threads of Reformation doctrine. We have to remember that there’s much more to Reformed theology than TULIP.