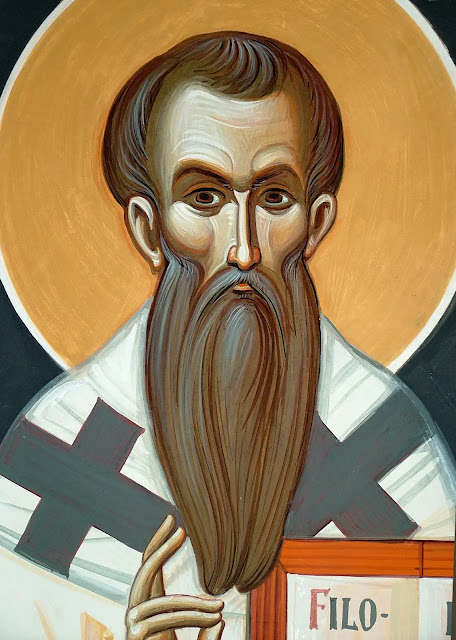 "Born into a wealthy aristocratic family and educated in the finest academic institutions throughout Caesarea, Constantinople, and Athens, Basil was intellectually stretched and firmly established as a prodigious scholar from a very young age.[7] Ironically, he would later come to lament over his time vainly pursuing 'that wisdom which God has made foolish' as an unregenerate sinner.[8] For this Patristic saint, the verdict that stems from the possession of secular knowledge void from the apprehension of God-centered wisdom can be altogether summarized as 'worthless' and 'illusory.'[9] By the sovereign grace of God, Basil’s fixation with things below was transitioned unto things above (Col. 3:1-2) in AD 356. It was through beholding the 'wonderful light of the truth of the Gospel' and '[mourning] deeply for [his] miserable life' that Basil surrendered himself to the Lordship of Jesus Christ.[10] The immediate landscape and everlasting legacy of the fourth-century church catholic would never be the same as a result."

The Importance of Trinitarian Orthodoxy for True Worship

The doctrine of the Trinity is the most important doctrine of the Christian faith because it tells us who the God is that we worship.[1] In the progressive unfolding of redemptive history, God has disclosed Himself to be one being (ousia) who exists in three co-equal, co-essential and co-eternal persons (hypostaseis): Father (1 Cor. 8:6), Son (John 3:16) and Holy Spirit (1 Cor. 2:14-16).[2] As such, those who are to be regarded as worshippers of God must worship Him in spirit and in truth (John. 4:24). Scripture testifies that the authentic worshipper of God makes every effort to submit their personal expressions of worship offered unto Him exclusively to the Biblical instructions outlining how one is to approach the thrice-holy Deity (Isa. 6:3; Rev. 4:8). Therefore, to ascribe honor to any other rendition of deity that does not exemplify that of the triune God revealed in Scripture is to rob Him of His glory and commit the heinous sin of idolatry (Rom. 1:18-23). Unfortunately, as seen in contemporary evangelicalism, it is the doctrine of the Trinity that has perhaps been subjected to the most willful ignorance by laypersons and clergymen alike.[3] Perhaps now more than ever before, American Christianity is in dire need of a resurgence of orthodoxy within the realm of Theology Proper.

According to the bi-annual State of Theology survey conducted by LifeWay Research and Ligonier Ministries, “many within the evangelical church are confused about what the Bible teaches [about God]… The evangelical world is in great danger of slipping into irrelevance when it casually forgets the Bible’s doctrine [of God.].”[4] Tragically, this poll that was designed to canvass the theological climate of American evangelicalism has uncovered that many self-identifying evangelicals performed worse than those who chose not to specify as being an evangelical. Moreover, this theological assessment demonstrated that more than half of those self-identifying evangelicals surveyed believe that Jesus is the “first and greatest being created by God” (Arianism) and that the Holy Spirit is “a divine force but not a personal being” (Pneumatomachianism).[5] What does research such as this disclose to a watching world? Answer: Most people who self-identify as evangelical Christians—whether clergy or laity—are heretics.
Read more... 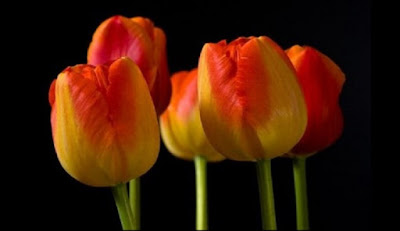