Reformation Scotland: Are all sins equal? 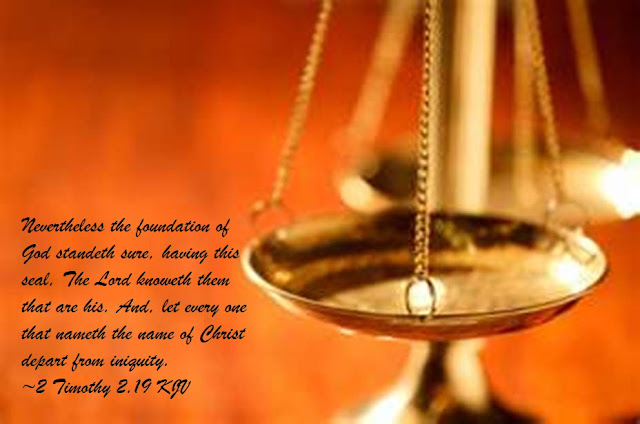 Is quite common to hear the notion that all sins are the same in God’s sight or that no sin is worse than any other sin. The reasoning behind this is that one breach of God’s law makes us guilty of breaking all commands (James 2:10). Another way this is justified is by saying that all sin meets the same penalty (Romans 6:23) or that its remedy is the same in the cross of Christ. The motivation behind this can be well-intentioned, perhaps not wanting any sin to be seen as small in itself. It deflects unwanted moral judgments by requiring that others must be without sin themselves to avoid hypocrisy. Perhaps the overwhelming emphasis on equality in our culture also steers people towards this idea. But is it right to say that all sins are equal?

It is certainly true that the least sin is an offence against the infinitely holy God and therefore absolutely evil. There is no such thing as a sin that doesn’t matter. But this is not all that can be said. The claim that sins are judged absolutely equally by God does not stand up to Scripture (James 3:1; Matthew 23:14; Matthew 11:24; Luke 12:48; Mark 9:42; 1 Corinthians 3:10-17). Forgiveness also relates to different levels of sinfulness (Luke 7:41-42, 48). To reason from what sin deserves to what sin is in itself risks ignoring what the Bible says about whether some sins are more sinful than others (1 John 5:16). Christ Himself says that some sins are greater than others (John 19:11).

Let’s be clear that Scripture does say that some sins are worse than others (Exodus 32:30).