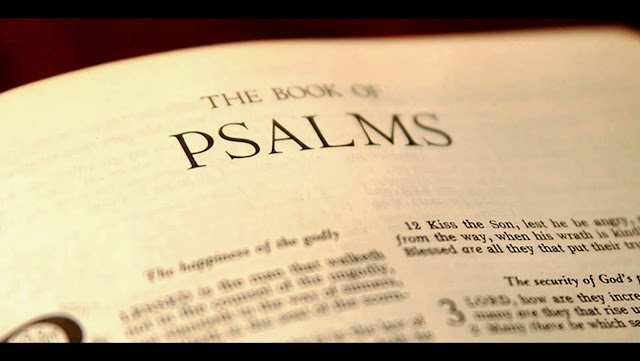 Mr. Denley and Newman were returning one day to Maidstone, the place of their abode, when they were met by E. Tyrrel, Esq. a bigoted justice of the peace in Essex, and a cruel persecutor of the protestants. He apprehended them merely on suspicion. On the 5th of July, 1555, they were condemned, and consigned to the sheriffs, who sent Mr. Denley to Uxbridge, where he perished, August the 8th, 1555. While suffering in agony, and singing a psalm, Dr. Story inhumanly ordered one of the tormentors to throw a fagot at him, which cut his face severely, caused him to cease singing, and to raise his hands to his face. Just as Dr. Story was remarking in jest that he had spoiled a good song, the pious martyr again chanted, spread his hands abroad in the flames, and through Christ Jesus resigned his soul into the hands of his Maker.

Mr. Packingham suffered at the same town on the 28th of the same month.

Mr. Newman, pewterer, was burnt at Saffron Waldon, in Essex, Aug. 31, for the same cause, and Richard Hook about the same time perished at Chichester.