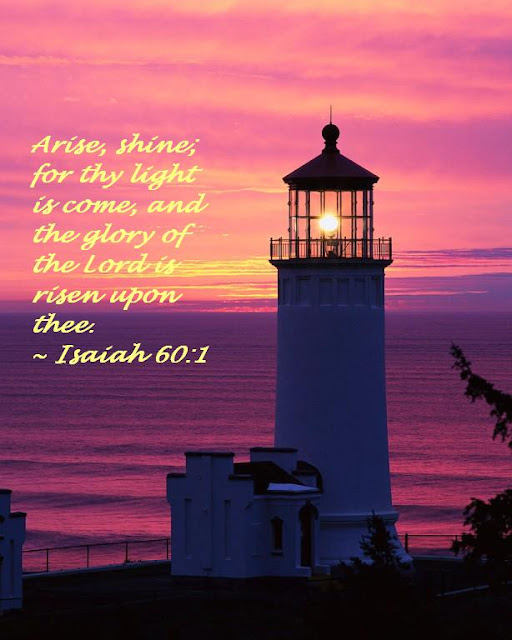 
The Hebrew word here rendered "oppressed," signifies to exact, or, to demand payment. It is so rendered in the following passage--"The creditor shall not EXACT of his neighbor, nor of his brother, in the year of release." The word taskmaster comes from the same root; and as there is no noun prefixed to the original, the words may be fitly rendered--it was exacted of Him, demanded, required, and He was 'afflicted,' or, He answered. A truer view of the office and work of the Lord Jesus does not exist; nor is there a more gracious and comforting point of light in which a poor, sin-burdened, guilt-oppressed soul can study Him.

By nature all are God's debtors, owing Him supreme love, perfect holiness, entire obedience, and unreserved service--yes, our whole being, body, soul, and spirit. To meet this great debt, we are--by nature, in consequence of the fall, morally and utterly unable--bankrupt of all righteousness and strength, having "nothing to pay." No will, no heart, no might--in a word, there being in us no good thing. O my soul! ponder this your state by nature--owing an infinite debt to God, with no possible way of discharging a single fraction of the claim, deserving to be cast into the prison of eternal punishment until you have paid the uttermost farthing.

But consider Jesus as the Church's great PAYMASTER and SURETY. Jesus, in eternity, entered into a bond, signed with His own hand, and afterwards sealed with His own blood, to free us from all this great debt. In fulfillment of that covenant engagement, in the fullness of time He was born of a woman, made under the law, and by His perfect obedience and atoning death, He gave full satisfaction to the Divine government, and so Law and Justice exacted from Him the obligation He had undertaken to meet. And now was fulfilled His own prophecy concerning Himself--"Then I restored that which I took not away." Jesus restored the glory of God, of which He had not robbed Him. He satisfied Divine justice, which He had never injured. He fulfilled a Law He had never broken, and so restored to it a righteousness He had never taken away. And He made satisfaction for sins He had never committed; and so, "He restored that which He took not away."

What life and liberty are bound up in these words--"I forgave you all that great debt!" Believing soul, the debtor's prison is no longer your abode. The bond is cancelled, and God, the Creditor, fully satisfied with the Atonement of His beloved Son, has given a full discharge both to Him and to us, in that He raised Him from the dead. No longer, then, look at your sins, unworthiness, nothingness, and poverty; but look to Jesus, and, looking constantly by faith at Him, walk in the holy, happy liberty of one all whose debt is cancelled, and for whom there is now no condemnation. Is Jesus your Paymaster, O my soul? Then He has equally engaged to provide for your temporal needs, to deliver you out of all your difficulties, and to enable you to meet all your worldly engagements. Surely He who has paid your greater debt to God, will help you honorably to pay your lesser debt to man.